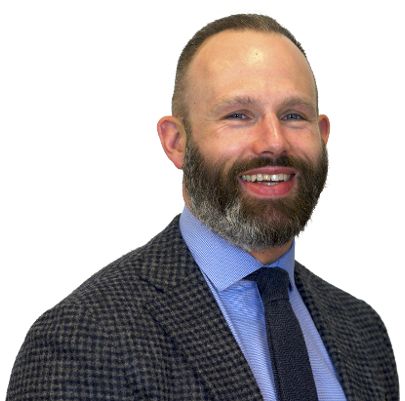 Spencer F. Toole was admitted to the Law Society of Ontario (formerly the Law Society of Upper Canada) in 2012. He received his J.D. from Bond University Law School and a Certificate of Qualification from the National Committee on Accreditation in 2010. He is an associate at HORLICK LEVITT DI LELLA LLP, practicing primarily in the areas of residential tenancy law, condominium law, civil and commercial litigation, and appellate advocacy. He has appeared before a variety of courts and administrative tribunals, including the Ontario Superior Court of Justice, the Divisional Court, and the Court of Appeal for Ontario.