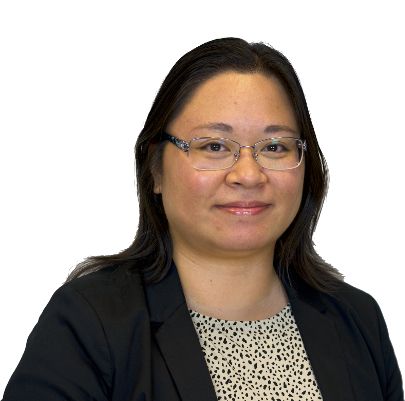 Larrisa Ling was admitted to the Law Society of Ontario (formerly the Law Society of Upper Canada) in 2017. She received her LL.B.(Hons) from The University of Law in U.K. in 2015 and a Certificate of Qualification from the National Committee on Accreditation in 2016. Larrisa is an associate at HORLICK LEVITT DI LELLA LLP, practicing primarily in the areas of civil litigation with an emphasis on personal injury litigation, and Canadian immigration and citizenship law. Prior to joining HLD, Larrisa had over 10 years of experience working as Law Clerk at several prominent plaintiff personal injury and insurance defence law firms in Toronto. She is passionate about advocating for accident injury victims. Larrisa had also practiced as a licensed immigration consultant advising clients on Canadian immigration and citizenship matters.

Larrisa joined HLD in 2015 after she obtained her LL.B., she completed her articles and returned as an associate to the firm after she was called to the bar in 2017. Larrisa is fluent in Cantonese and Mandarin.