Home Resources The Impact on Your Condominium Corporation – Part VI

The Impact on Your Condominium Corporation – Part VI 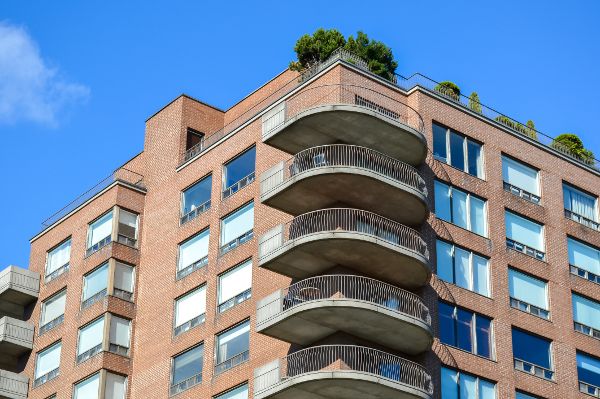 After the lien was registered, Mr. Jaworowski brought an action in Small Claims Court claiming the “wrongful collection of condo fees and the reimbursement of legal fees, extra costs incurred and to establish the true balance of common element fees. At the trial of that action, Mr. Jaworowski acknowledged that he had been in arrears at the time that the lien was registered, and that the lien was therefore valid. Accordingly, the Small Claims Court dismissed Mr. Jaworowski’s claim and awarded relatively nominal costs of $500 to the condominium corporation.

As the amount secured by the lien remained unpaid, the corporation then brought a claim for possession of the unit so that same could be sold to recover this amount, and brought this motion for summary judgment on its
claim. Prior to the hearing of the motion, the defendant paid the common expense arrears and the nominal costs award made by the Small Claims Court, but did not make any payment in respect of interest on the arrears.
The court ordered Mr. Jaworowski to pay the interest.

Author’s Note: although the court ultimately held that the corporation’s “reasonable costs” incurred in defending Mr. Jaworowski’s Small Claims Court action were somewhat less than the amount that the corporation had claimed in respect of such costs, a significant portion of such costs were added to the lien. This decision will certainly come as good news for
condominium corporations, which are often confronted with a decision as to whether they should engage in litigation with unit owners who have been properly liened and who are suing as a result of the lien, or whether they should negotiate a settlement with such owners in an effort to minimize costs.