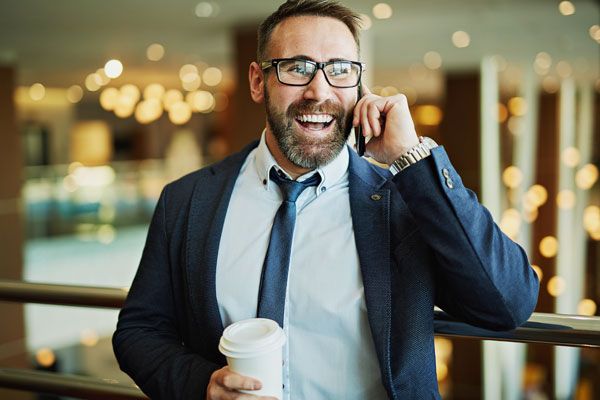 Mr. Whittaker has not appeared, although he was duly served, as appears from the affidavit of Natasha Baksh, sworn April 7, 2011, which indicates that the Motion Record, Factum + Brief of Authorities were sent to Mr. Whittaker by letter mail on that date at his last known address. Mr. Levitt has provided a letter dated April 20, 2011, from Mr. Whittaker, indicating that he has received the motion material, although he disputes the timeline of service. He has not appeared today, however, to raise the issue. The motion material was also served on the Landlord and Tenant Board, as appears from Ms. Baksh’s Affidavit of Service sworn April 8, 2011.