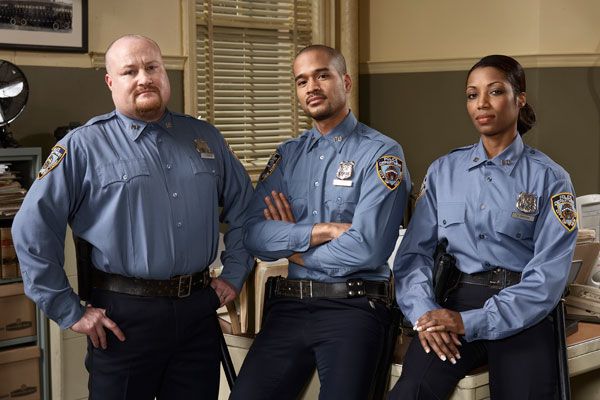 On the evening of August 1, 2011, the plaintiff Anne McGillivary went for a walk with her son, Charles McGillivary. Ms. McGillivary lived on Pendrith Street in the City of Toronto, near Christie Pits Park. They walked along Bloor Street West almost to Bathurst Street at which point they turned around and headed back toward home along the south side of Bloor Street West.