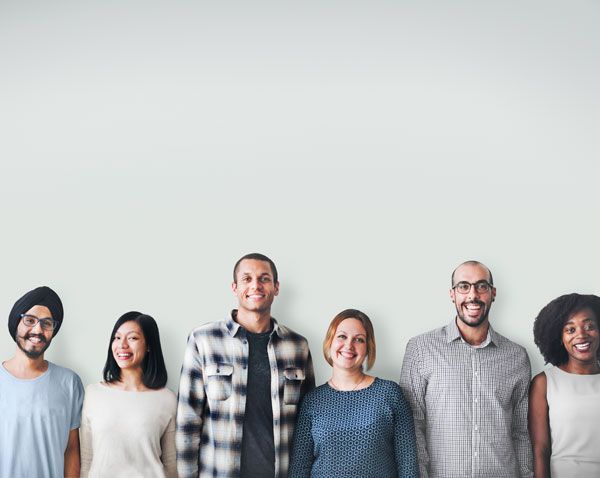 This is an Application filed on July 24, 2012, under section 34 of Part IV of the Human Rights Code, R.S.O. 1990, c. H.19, as amended (the “Code”), alleging discrimination with respect to accommodation because of creed and alleging reprisal or threat of reprisal.

Following a review of the Application, a Case Assessment Direction (“CAD”) was issued on October 11, 2012, directing that a Summary Hearing take place. The CAD directed that the applicant would proceed first and that she would be required to make argument about why the Application should not be dismissed as having no reasonable prospect of success, and point to the evidence on which she would establish a link between the respondent’s alleged actions and the grounds alleged, and intention to commit a reprisal.