Home Resources Can My Landlord Take Photos of My Apartment

Can My Landlord Take Photos of My Apartment? 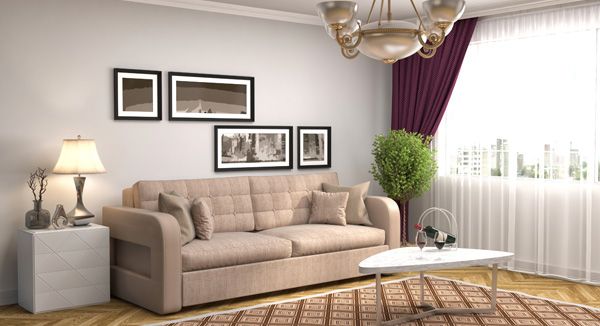 There, the Court ruled that the taking of the photographs was not, in and of itself, unlawful. The unit was entered for a lawful purpose, and the photos were taken in direct response to the tenant’s complaints about the state of repair of the unit. Although it would have been “prudent” for the landlord to expressly state that photos would be taken during the inspection, there was no evidence that the photos would be used outside the hearing. The landlord didn’t breach the tenant’s rights. As such, the Divisional Court dismissed the tenant’s appeal.

But this decision doesn’t mean that your landlord has a blanket right to take photos of the inside of your apartment. For example, it may not be allowed if the photos were posted online because that could breach the tenant’s privacy. This issue could arise if the photos were being taken to market the unit for sale. Under the RTA, a landlord (or the landlord’s representative) is permitted to access the unit to take measurements or prepare diagrams of the layout of the unit to assist with the sale. However, the RTA does not permit a landlord to photograph the unit, or to post photos online.

In Juhasz v. Hymas, the issue was whether the tenant had wrongfully interfered with the landlord’s right to market the unit for sale by refusing to allow photos. The tenant was willing to allow the landlord’s representative to take measurements of the inside of the unit, but objected to her family’s personal possessions being photographed and published online. The landlord successfully argued before the Board that the tenant had interfered with his right to market the unit for sale, but the Divisional Court overturned it on the basis that the RTA did not expressly permit the taking of photos as part of marketing a unit for sale. The Court concluded that requiring a tenant to allow her apartment and personal possessions to be photographed would be a breach of the tenant’s right to privacy.

Given these decisions from the Court, some relevant considerations include: