A Battle Between Liability Acts 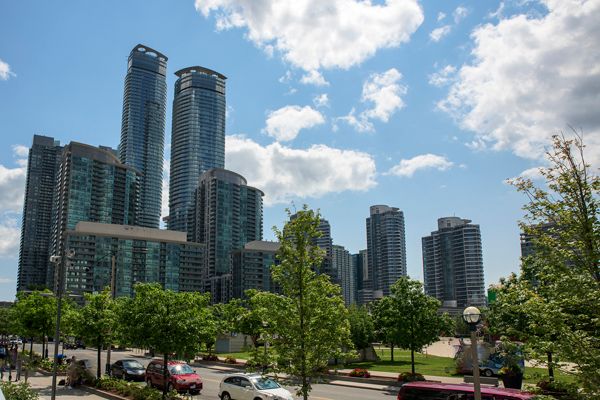 As many of you are aware, my practice involves both condominium law and insurance law. These two practice areas often intersect, sometimes with interesting results. In that regard, our firm was recently involved in a personal injury matter involving an elderly condominium unit owner who was attacked on the common elements by an unleashed dog. She suffered serious injuries as a result, and we brought an action on her behalf against the dog owners and the condominium corporation.

The claim we advanced alleged that the condominium corporation was negligent because it had failed to take reasonable steps to ensure that dogs were kept on a leash, and because it failed to adequately enforce rules that would require that dogs are always kept on a leash. We also claimed that the corporation failed to monitor, supervise and maintain the premises in such a manner to keep aware of dogson the common elements that may pose a danger to persons on the common elements.

The condominium corporation’s insurer appointed lawyers and defended the claim pursuant to the liability coverage in the corporation’s policy. Shortly thereafter, their counsel commenced a motion to dismiss our action. They argued that the Dog Owners’ Liability Act applied exclusively in the circumstances of the case, and that it was plain and obvious that our claim could not succeed. Essentially, they were saying that the dog owners were responsible and that, by operation of the Dog Owners’ Liability Act, no one else could be.

The presiding judge didn’t accept this circular argument and set out the following in the reasons of his decision:

“There, however, is a logical fallacy in this argument, because it depends on the condominium corporation simultaneously being a dog owner and also not being a dog owner under the Dog Owners’ Liability Act. A proposition and its negation, however, cannot be both true at the same time. The fallacy is conflating the ownership of the premises with the ownership of the dog, which is the ownership that actually matters under the Dog Owners’ Liability Act. The condominium corporation’s argument does not work. As I interpret the civil liability provisions of the Dog Owners’ Liability Act, the court first determines whether the defendant is the owner or harbourer of the dog that bit or attacked a person or domestic owner. If the defendant is the owner or harbourer then there is strict liability; the Act negates the scienter defence; i.e., liability does not depend upon knowledge of the propensity of the dog or fault or negligence of the owner.